Daedalus Aerospace is passionate about aerospace innovation. Our mission is to help you - and your team - build the future of flight. We create professional development courses centered on flight test engineering and risk management that engage learners and create transformational results for aerospace teams. Our courses go beyond technical theory, providing experience-based best practices to address the “so what”, “how come that's important”, and "oh that's why it's done that way" factors. Daedalus Aerospace courses teach practical application for current development projects, raising competence and confidence within our customer’s organizations. 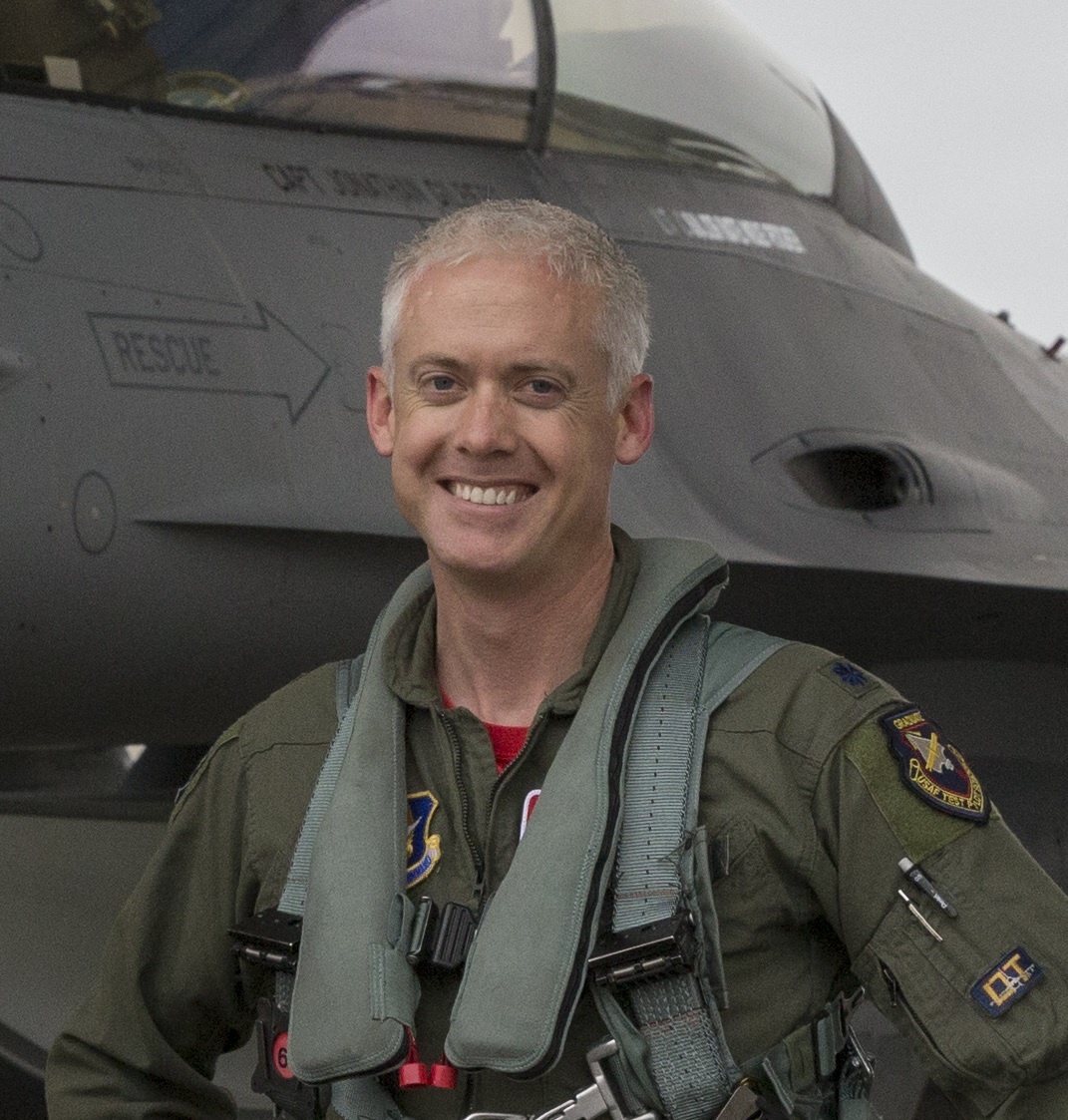 David Kern is a graduate of the US Air Force Test Pilot School, with experience planning and flying hundreds of flight test missions for civil aircraft certification and military projects. In 2011, he was the USAF F-16 project test pilot for the Collier Trophy-winning Automatic Ground Collision Avoidance System (AGCAS). In his USAF career, he served as Instructor Test Pilot and Director of Operations at the USAF Test Pilot School, teaching all parts of the multi-engine and fighter curricula. David is an Associate Fellow with the Society of Experimental Test Pilots, Member of the Society of Flight Test Engineers, and serves as a flight test pilot for the Aircraft Certification Service with the Federal Aviation Administration. He holds a Master of Science in Flight Test Engineering and B.Sci. Electrical Engineering with a minor in Mathematics. He also holds an Airline Transport Pilot certificate with seven type ratings, is an active Certified Flight Instructor for instrument conditions, and has logged piloting time at the flight controls of over 80 different types of aircraft. His publications include "Flight Test Techniques for Active Electronically Scanned Array (AESA) Radar", "Accelerated Development of Flight Tested Sensors and Systems", and “Introduction to Fly-by-Wire Flight Control Systems: The professional pilot’s guide to understanding modern aircraft controls.” 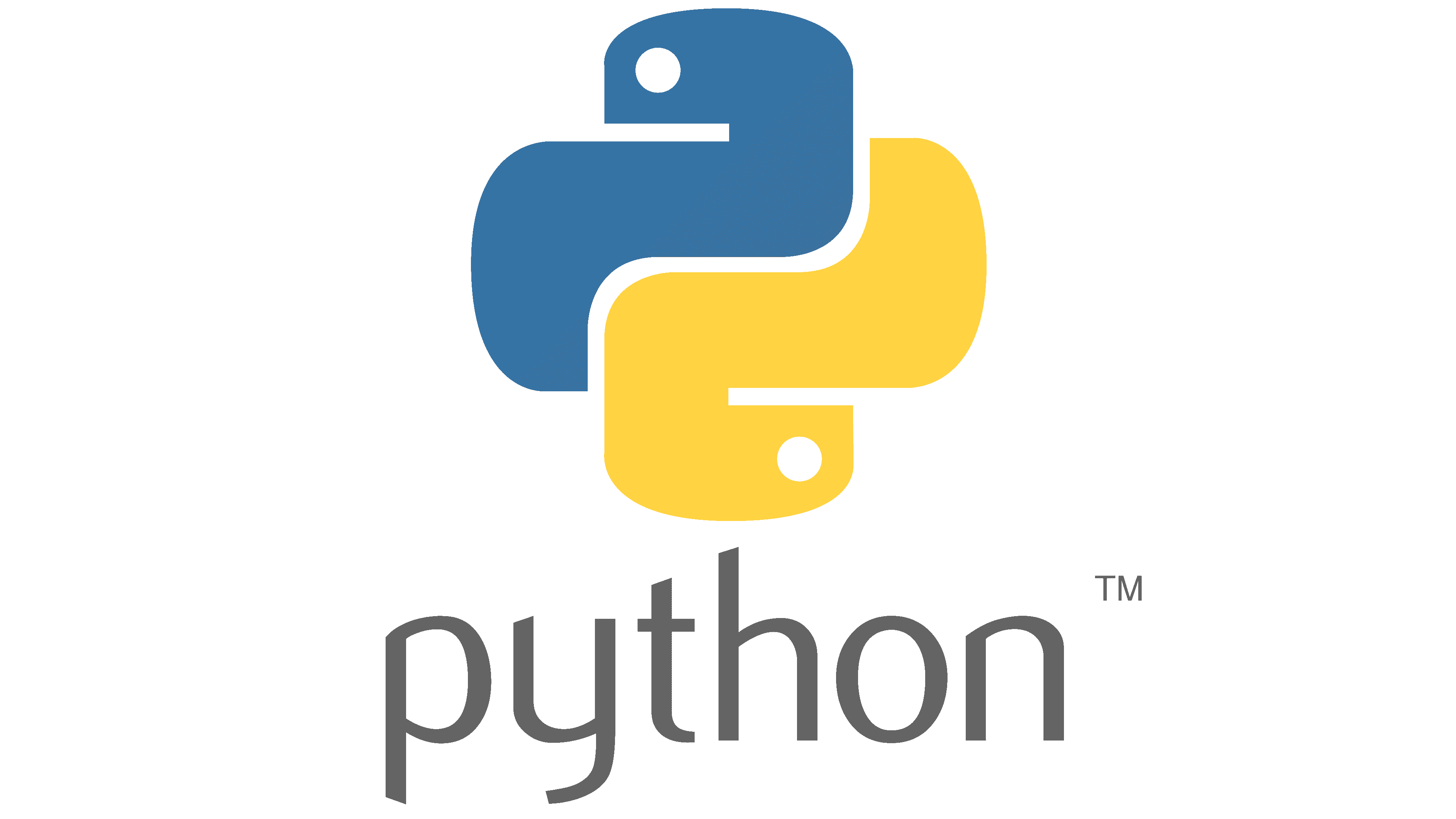 “Saint” is a Flight Test Engineer and Test Pilot School graduate. He has 10 years of flight test experience on prototype aircraft , weapon integration , avionics and electronic warfare system testing. He is also a flight test instrumentation specialist with extensive hands-on experience in data acquisition systems. He is an artificial intelligence and machine learning enthusiast, with many data analytics projects for flight testing. He has flown almost 25 types of fixed wing aircraft. 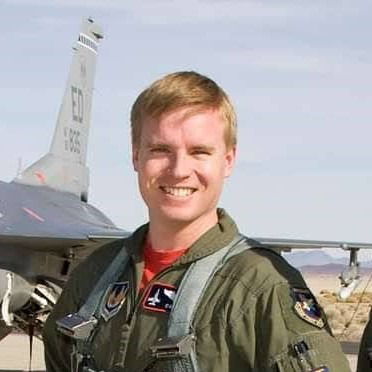 Nathan Cook is a graduate of the US Air Force Test Pilot School, with experience planning, flying, and directing hundreds of flight test missions for military projects from the cockpit and the control room. From 2011 to 2013, he served at the US Air Force Test Pilot School as airborne and control room Instructor Flight Test Engineer, Flying Qualities Branch Chief, Test Conductor Standards and Evaluation, Unit Test Safety Officer, and Certified Flight Instructor Glider Pilot qualified in all glider curriculum rides including spin training. From 2013 to 2015, he was the lead flight test engineer for all USAF F-16 mission systems software flight test. He has served as the Chief Test Engineer for a fighter flight test squadron, responsible for all technical and safety aspects of projects across multiple fighter types and systems, as well as control room training and evaluation. Nathan is a Senior Member of the Society of Flight Test Engineers, and currently serves as the Chief Data Officer at the group level, bringing modern tools and techniques to the test mission. He holds a Masters degrees in Education, Mechanical Engineering, Flight Test Engineering, and Analytics, and a B.Sci. Physics with a concentration in German. He also holds Private Pilot - Single Engine Land and Commercial - Glider certificates, is a Certified Flight Instructor - Glider, and has logged time in over 30 different types of aircraft. His publications include "Flight Test Brevity," "Data Hackathons: Jumpstarting Your Test Organization's Digital Transformation," “A Blank Slate: Redefining F-16 Flight Test,” and "Lessons Learned During Development of a Hands-On Unmanned Aerial Vehicle Flight Test and Evaluation Training Course." 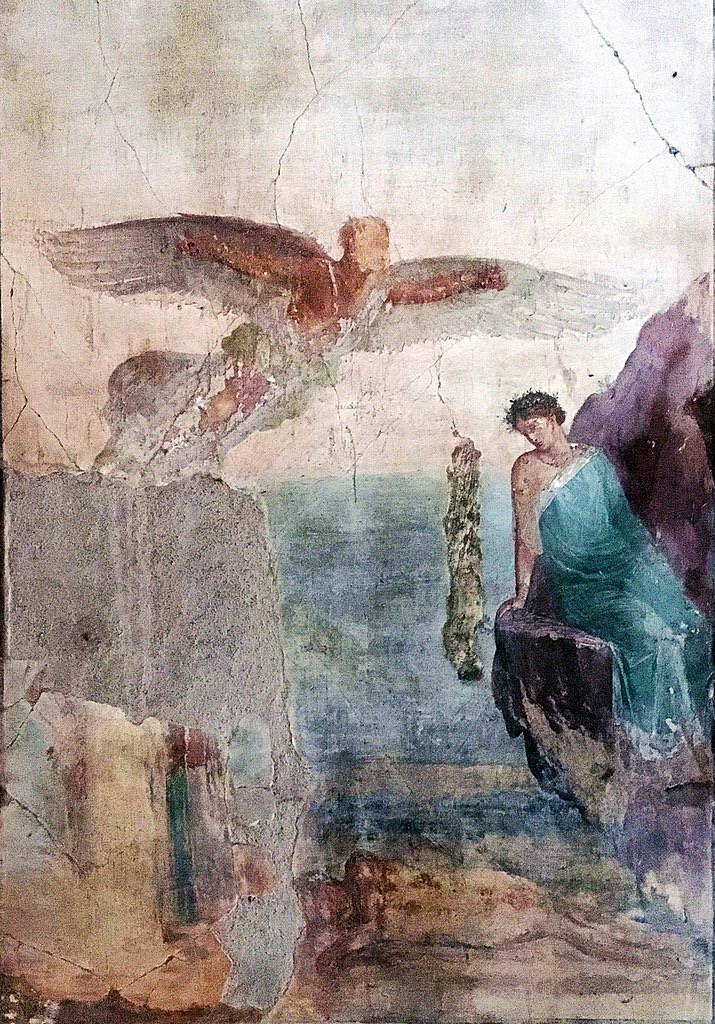 In Ancient Greek mythology, Daedalus was called a skillful inventor, craftsman, and artist. His many inventions made him synonymous with skill and excellence. He is portrayed as a symbol of wisdom, knowledge, and power.

The most famous of the Daedalus legends describes him as exiled or imprisoned on an island with his son. In order to escape, Daedalus crafted wings for himself and his son Icarus from feathers and wax. Before their flight to freedom, Daedalus warned Icarus not to fly too high, because the heat of the sun would melt the wax. Icarus famously disregarded this advice, and even as their flight of escape from the island was successful, Icarus was tempted by hubris and flew too close to the sun.  Although the legend says Daedalus escaped, Icarus plunged to his death.

Daedalus was a craftsman that knew how to effectively build the means of flight, and also had the skills to identify hazards and manage risks.

Aerospace development is a team sport. Not just aerospace engineers, but the expertise of many diverse disciplines are necessary to build the future of flight - making our planet seem smaller and other planets a bit closer. We must be like Daedalus, able to not only creatively solve the challenges of flight but also apply risk management that allows confident progress without risk aversion.